Raised to be Kind

The late Beryl Montgomery (née McCallum) capped off a life of kindness with a generous gift in her will to the Perley Health Foundation. To those closest to Beryl, this final act of kindness came as no surprise; many Canadians of her generation dedicated their lives to community, country and family.

Beryl, along with sister Sybil and brother Gordon, were born and raised in Osgoode. Mom was a homemaker and Dad was a carpenter who had served overseas in World War I.

“Beryl was the scholar in the family,” recalls sister Sybil Brown, “I was always more of a tomboy. Our parents were very kind. I remember that when a neighbour became ill, Mom would make a pudding and get one of us kids to bring it over. In those days, we all took care of one another.”

In another sign of the family’s kindness, they fostered a series of children from broken homes. The McCallums adopted one of them – a boy named Ronald -- while a girl named Vicky Hubner moved in at the age of nine months and stayed the rest of her childhood.

With no high school in Osgoode, the McCallum children boarded the train into Ottawa every weekday to attend Nepean High School. Determined to complete her education, Beryl went on to Willis Business College, specializing in secretarial skills. Beryl soon became adept at shorthand, qualifying her for office work. Before she could start her career, though, she fell in love with Clifton Montgomery, an Osgoode boy who had served overseas in the Royal Canadian Air Force during the Second World War. The two married in the parlour of the McCallum home, with Vicky serving as flower girl. The marriage would last for 67 years.

Clifton, like his father before him, worked for the Canadian National Railway.  He began as a stoker – a labourer who shovels coal into the engine’s furnace – but had to relocate to Montreal to qualify for a full-time job. The couple moved and Beryl soon landed an office job at Kraft Foods. Determined to advance with the Railway, Clifton devoted his vacation time to studying for and writing the necessary exams. He earned a promotion to engineer, a position he held until his retirement. The job was based in Ottawa, however. When Kraft Foods learned that Beryl was leaving, they presented her with a pair of earrings. Beryl would leave them in her will to Vicky.

Beryl and Clifton had no children, but loved animals and dogs – in particular their pet Chihuahua, Chico. They held dinner parties and danced at the RA Centre, a recreation and sports facility that opened in the early 1960s. Beryl proved to be an excellent five-pin bowler.

After his retirement, Clifton began to suffer from a progressive form of dementia. Vicky Paul helped Beryl to better understand and cope with her husband’s condition. Clifton Montgomery eventually moved in to the Perley and Rideau Veterans’ Health Centre, where he passed away in 2016.

“Beryl was impressed with the quality of care he received there,” says Sybil Brown. “So I’m not surprised to learn that she would leave a substantial gift to the Perley Health Foundation. She also left significant gifts to a couple of other charities in her will.”

This final act of kindness speaks to the true nature of Beryl Montgomery. 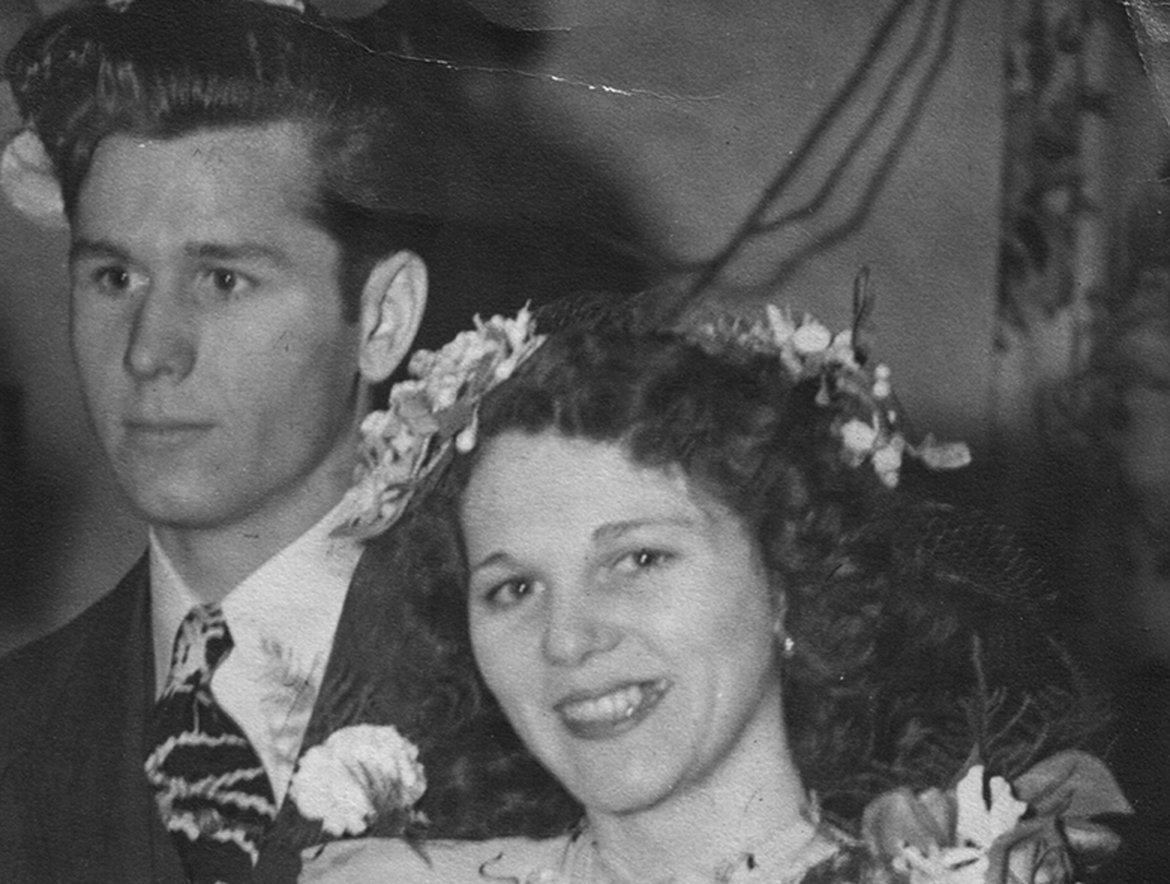