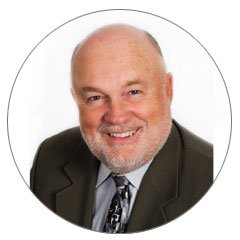 He was born and raised in Ottawa, and has remained in that city after his retirement to enjoy his family including wife, children, and grandchildren. Doug obtained his B.A. from Carleton University.